Social media is an essential element in modern marketing. Whether it’s for increased artist exposure. Let us build your artists’ social channels while they work on what is important: the music.

We transform artists’ profiles on Instagram, Facebook, Twitter, YouTube, TikTok, Snapchat and more. We meticulously craft your image to generate engagement from your fans and followers as well as building fanbases by putting your music in front of people who will love it.

MBN has a team of visionaries comprised of videographers, photographers, designers, animators, and developers.

Together we produce captivating content, cutting edge websites and unique creative designs for our artists and musicians.

Our team works to generate content that is eye-catching and engaging with our artists’ fanbases.

Being seen online and more importantly,
remembered, is an intricate process.

At MBN, we focus on strategic ways to ensure our artists & musicians reach the right markets at the right times, making sure every single advertising dollar we spend helps our clients grow.

Digital distribution is the process of uploading your music to the platforms of digital service providers (DSPs), such as Spotify, Apple Music, Pandora, and others. For example, every single stream on Spotify and Apple Music, as well as every YouTube play, generates money; which is due to the artist but often is not claimed.

We collect the money our artists are owed for their releases and pass it directly to them, allowing them to monetize their music.
We can also claim ownership of old or unlicensed content and claim royalties that are due.

A great way to maximize streaming numbers (and as a result: royalties) is to appear on playlists. We submit our artists to the hottest playlists in order to grow their fan bases and royalties. 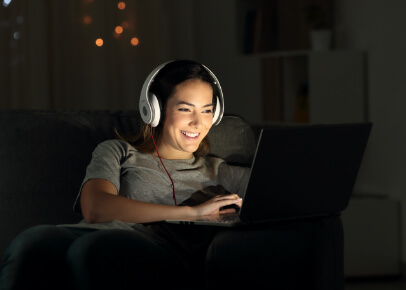 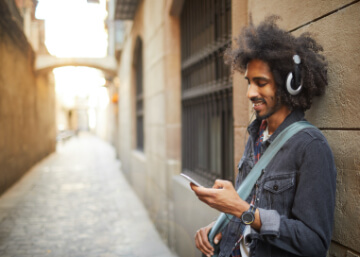 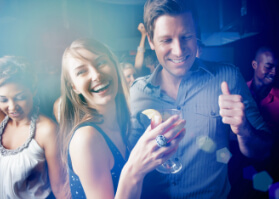 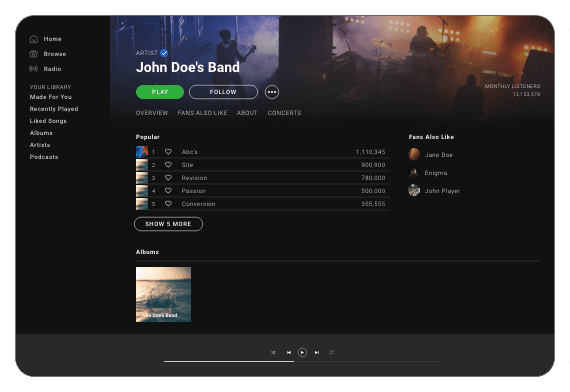 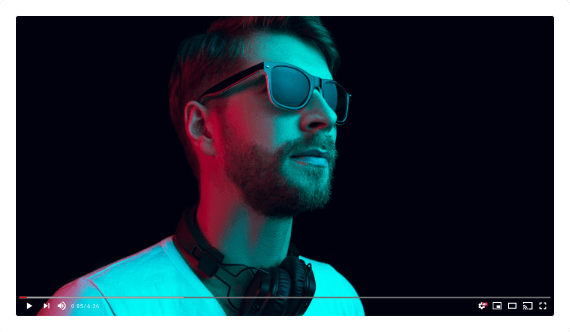 All artists & musicians have different requirements, needs and target markets.

At MBN, we use a combination of data analytics and our knowledge of the music industry to formulate optimal marketing strategies specific to each of our artists needs.

We hit the right people, at the right time, with the right content. Whether that’s a Spotify ad, a YouTube commercial, an opening slot with a relevant artist or finding the right booking agency, we have the ability and connections to put our artists in front of the right people in order to grow their fanbases.